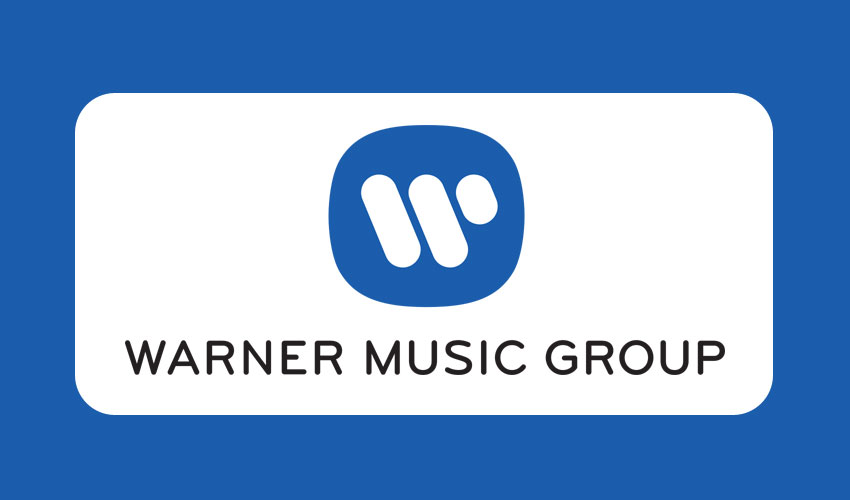 UPDATE: Sources close to this situation are increasingly pouring doubt on The Hollywood Reporter’s rumor.

The reasons for said doubt are threefold:

Our original story, posted earlier today (May 7) continues below.

Warner Music Group might not be floating on the stock exchange after all.

The world’s third biggest music rightsholder, which is 100% owned by Len Blavatnik’s Access Industries, may instead be exploring a private sale.

That’s according to a rumor in The Hollywood Reporter, citing a source close to Blavatnik, which suggests that Warner’s billionaire owner may be considering selling the music company to Saudi Arabia’s Public Investment Fund.

If that name rings a bell, it’s probably because the PIF – which invests on behalf of the Saudi government – just bought a 5.7% stake in Live Nation, via the public markets, for a sum worth approximately $500m.

According to THR, Warner Music Group is currently valued at around $12.5bn.

This figure is significantly lower than the $16.6bn valuation MBW estimated for WMG last year. Subsequent to that estimate, Tencent Holdings Ltd acquired 10% of rival Universal Music Group for over $3bn – which may have driven WMG’s value further upwards.

The publication reports that the Saudi fund made an offer to buy a minority stake in WMG for $750m in February, but this was rebuffed as Warner pressed ahead with its plan to IPO.

That plan has, of course, now been delayed due to market volatility caused by the COVID-19 pandemic, which could reportedly put PIF back in the frame.

Warner Music Group posted its calendar Q1 (fiscal Q2) results this morning, with company-wide quarterly revenues of $1.07bn, down slightly on the $1.09bn posted in the prior year quarter.Music Business Worldwide

Charity Moby is releasing a new Dance album ¨All Visible …