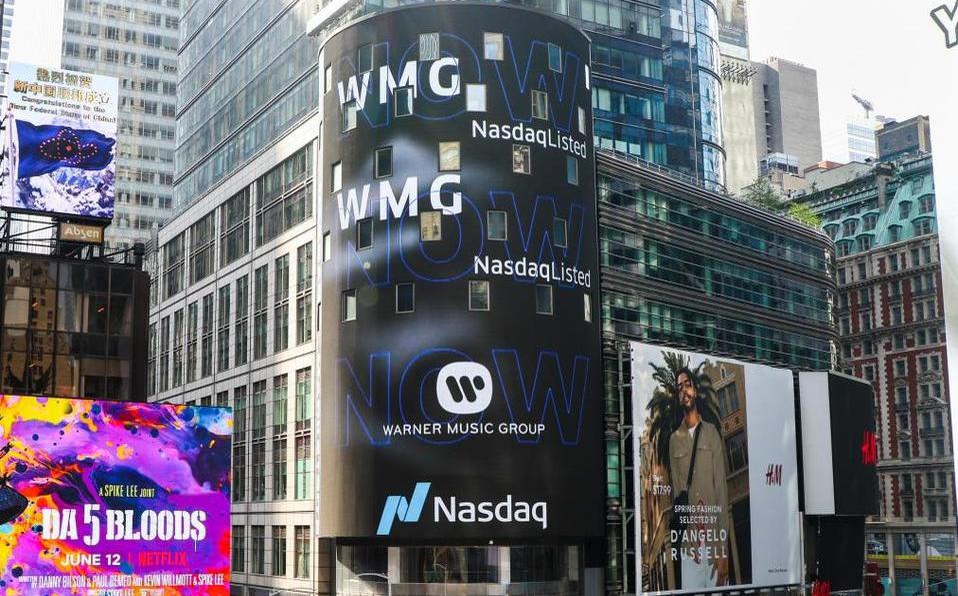 Warner Music Group announced Tuesday that it is moving forward with its IPO, selling 13.7% of its common stock at $23 to $26 a share.

The IPO price range values the L.A.-based company at as much as $13.3 billion, showing optimism in the music industry, which has transformed itself by embracing the streaming revolution.

The company, which represents artists including Ed Sheeran and Cardi B, is planning to offer 70 million shares. A date has not yet been announced and Warner Music Group declined to comment.

The IPO plan comes amid an uncertain time for the music industry, which has been hard hit by the COVID-19 pandemic, with many live events canceled or postponed. Concert promoter Live Nation recently implemented furloughs and Paradigm Talent Agency, which has a large presence in music representation, laid off 250 staffers in March. Endeavor, owner of talent agency business WME, pulled its IPO last year and has since made cost reductions affecting one-third of its staff.

Nonetheless, like other record labels, Warner Music has benefited from a surge in music streaming that has revived the music industry.

“People are listening to music more than ever before, that makes Warner and its peers so exciting,” said Rich Greenfield, a partner at research firm LightShed Partners. “This is a great time to be in the music business.”

Companies have benefited from the growth of streaming services such as Spotify and Apple Music, as well as video apps such as TikTok, that have helped broaden the reach of the music industry. 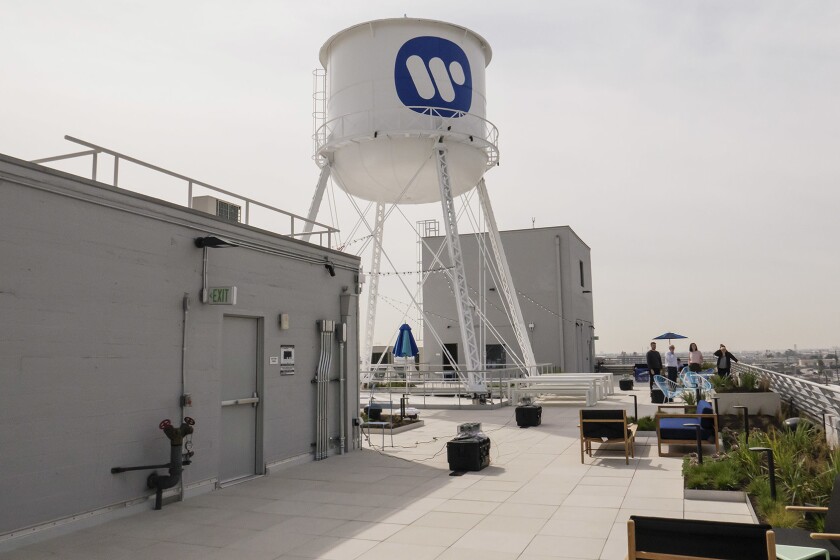 Billionaire Len Blavatnik bought Warner Music Group for $3.3 billion in 2011 and today it is the third-largest music company by market share.

Warner Music Group has seen sales growth over its last three fiscal years. In its fiscal year that ended Sept. 30, 2019, the company saw sales jump 12% to $4.5 billion in revenue, according to a regulatory filing. The company posted net income of $258 million that fiscal year.

Blockchain Blockchain Cryptocurrency the solution of the musi…