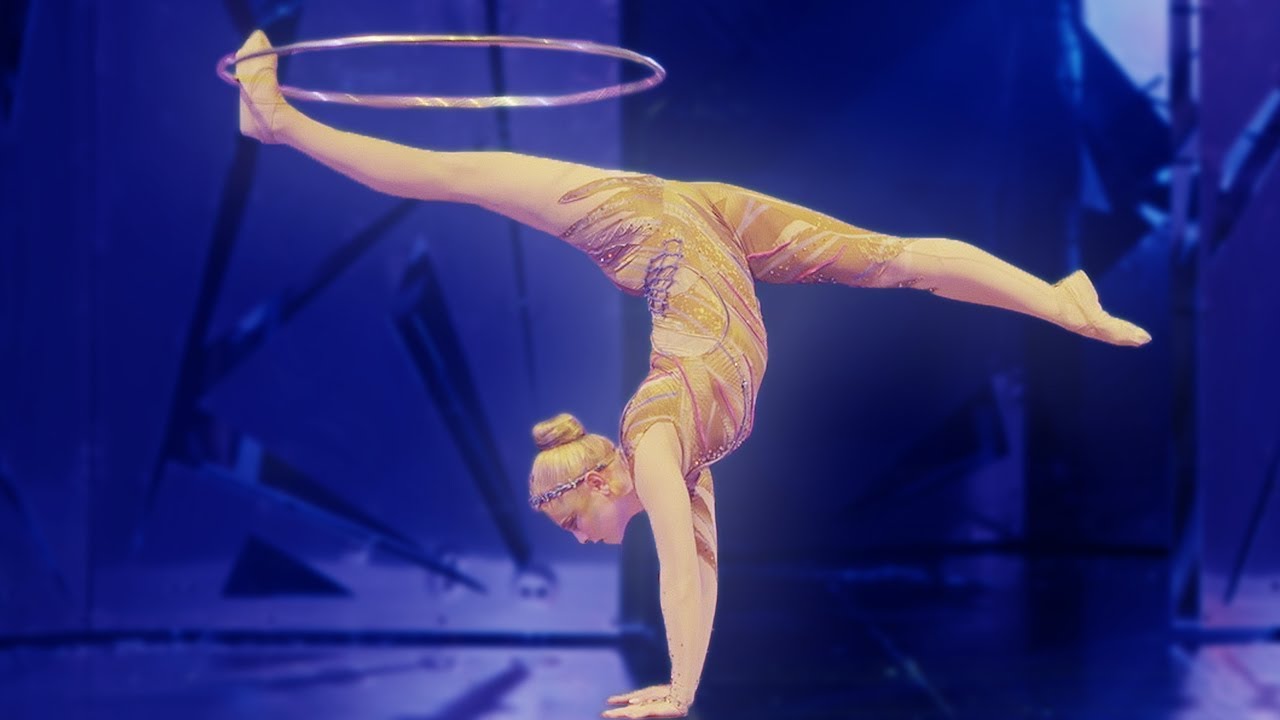 Cited article below via BBC.com

The group, best known for its flamboyant touring circuses, said the coronavirus pandemic had forced it to cancel shows and lay off its artists.

The company will now try to restructure while shedding about 95% of its staff.

“With zero revenue since the forced closure of all of our shows due to Covid-19, the management had to act decisively,” said boss Daniel Lamarre.

The firm had to pause production of all of its shows, including six in Las Vegas, back in March.

Along with its circuses, its also has musicals that tour the world including Michael Jackson One and The Beatles Love.

The firm said it had entered an agreement under which its existing shareholders will take over Cirque’s liabilities and invest $300m (£244m) in the business.

Some $200m of this will take the form of a loan from the province of Quebec, where the firm is based.

It also said shareholders would set aside $20m to provide additional relief to affected employees and contractors.

It said it intended to rehire “a substantial majority” of terminated employees, business conditions allowing, once coronavirus-related shutdowns were lifted and operations could resume.