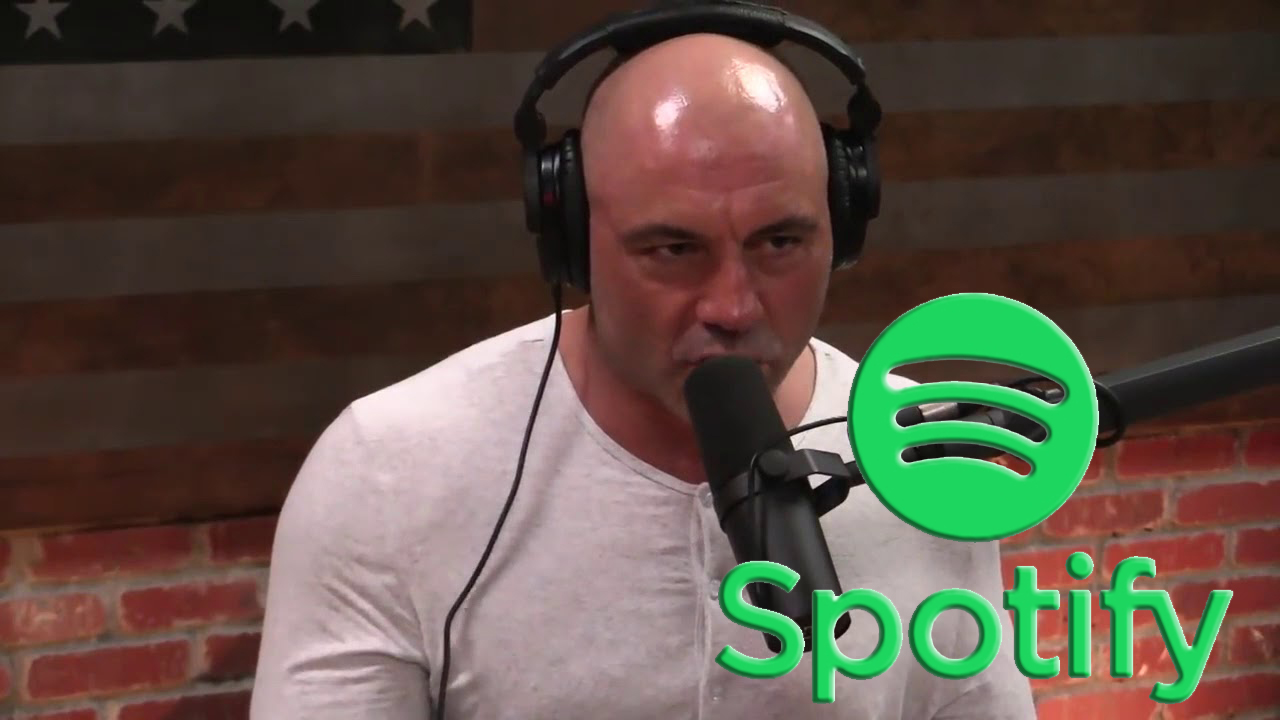 Few has missed the success of Joe Rogans Podcast on YouTube with many celebrities and intriguing and controversial interviews.

One of the currently more recent Podcasts here with Elon Musk:

So He wrote a deal now with Spotify regarding sending his podcast via their platform.
The deal i broken down in very interesting detail here via musicbusinessworld.com:

It’s interesting, when you think about it, that many of Spotify’s biggest rivals – Apple Music, Amazon Music, YouTube Music, Tencent Music – have proudly chosen to singularly define their brands with one type of content: music.

Spotify, of course, is now much more than a music service. It’s “the largest audio platform in the world”.

That’s how comedian Joe Rogan described SPOT when making the game-changing announcement yesterday (May 19) that one of the globe’s biggest podcasts, The Joe Rogan Experience, is moving exclusively to Daniel Ek’s platform.

From the end of this year, both audio and video versions of The JRE will only be available on Spotify, via a licensing deal that the Wall Street Journal suggests will cost Daniel Ek’s company over $100m.

Rogan’s ‘cast is known for its sometimes fascinating, always freewheeling conversations with figures from across the spectrum of politics and celebrity. The show’s typical length runs between two and three hours, with previous guests including Elon Musk (who famously smoked a joint during recording, pictured), plus Bernie Sanders, Candace Owens, Kevin Hart, Mike Tyson, Russell Brand, Malcolm Gladwell and Michelle Wolf.

It’s also hugely popular. In April last year, Rogan stated that his podcast was being downloaded 190m times each month. The JRE was the most popular podcast on Apple platforms last year, beating the New York Times’ The Daily into second spot.

Meanwhile, Forbes suggests The Joe Rogan Experience is currently making $30m in revenues per year, though whether Spotify will get a cut of that number – and how SPOT’s own podcast ad tech might affect it – currently remain unknown.

Spotify’s Joe Rogan scoop, then, is a major blow to Apple Podcasts, and will also disgruntle YouTube, where The JRE’s ‘vodcasts’ have attracted over 2 billion views to date.

What, though, does the deal mean for the music industry on Spotify, still the largest music subscription streaming platform in the world?

Both record labels (and artists) and music publishers (and songwriters) should be watching the Joe Rogan deal – and Spotify’s current predilection for spending big on exclusive podcasts – very closely.

Here’s why, for both sides of the industry…
CONTINUE READING