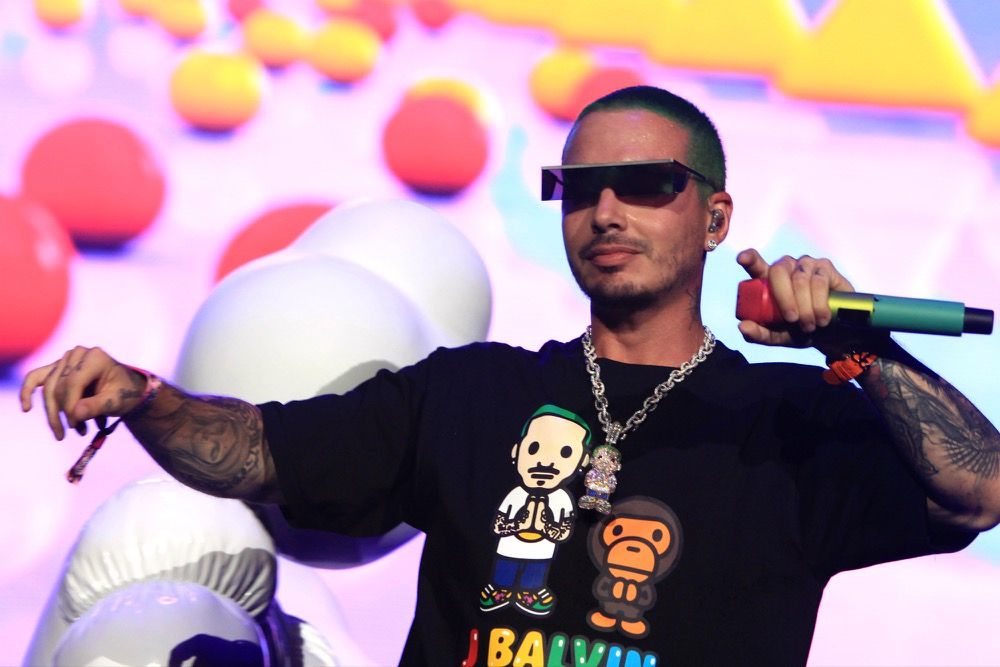 Latin music posted a healthy increase in audio consumption album equivalents in the U.S. in the first six months of 2020, according to Nielsen Music/MRC Data’s midyear report.

Audio consumption of Latin music grew to 14.56 million units in the first six months of 2020, up 15.9% from the 12.6 million units registered for 2019’s midyear total. That number helped the overall growth of the genre.

Following R&B/Hip-Hop, Latin was the greatest percentage point gainer among the large genres, now comprising 4.09% market share of the total U.S. music market. That’s up from 3.86% at midyear 2019.

Latin’s market share growth comes despite the fact that, like other genres, it has suffered a decline in its weekly streaming average since the advent of the economic shutdown beginning the week of March 13. Latin saw its average weekly on-demand count drop from 1.182 billion prior to the advent of the pandemic to 1.143 billion average weekly streams from the pandemic period onward through July 2, a 3.3% drop.

In terms of top artists for the first six months of the year, Bad Bunny was king. The Puerto Rican rapper’s YHLQMDLG became the highest-charting all-Spanish-language album in the history of the Billboard 200 when it reached No. 2 on the March 14 tally. [via BILLBOARD]